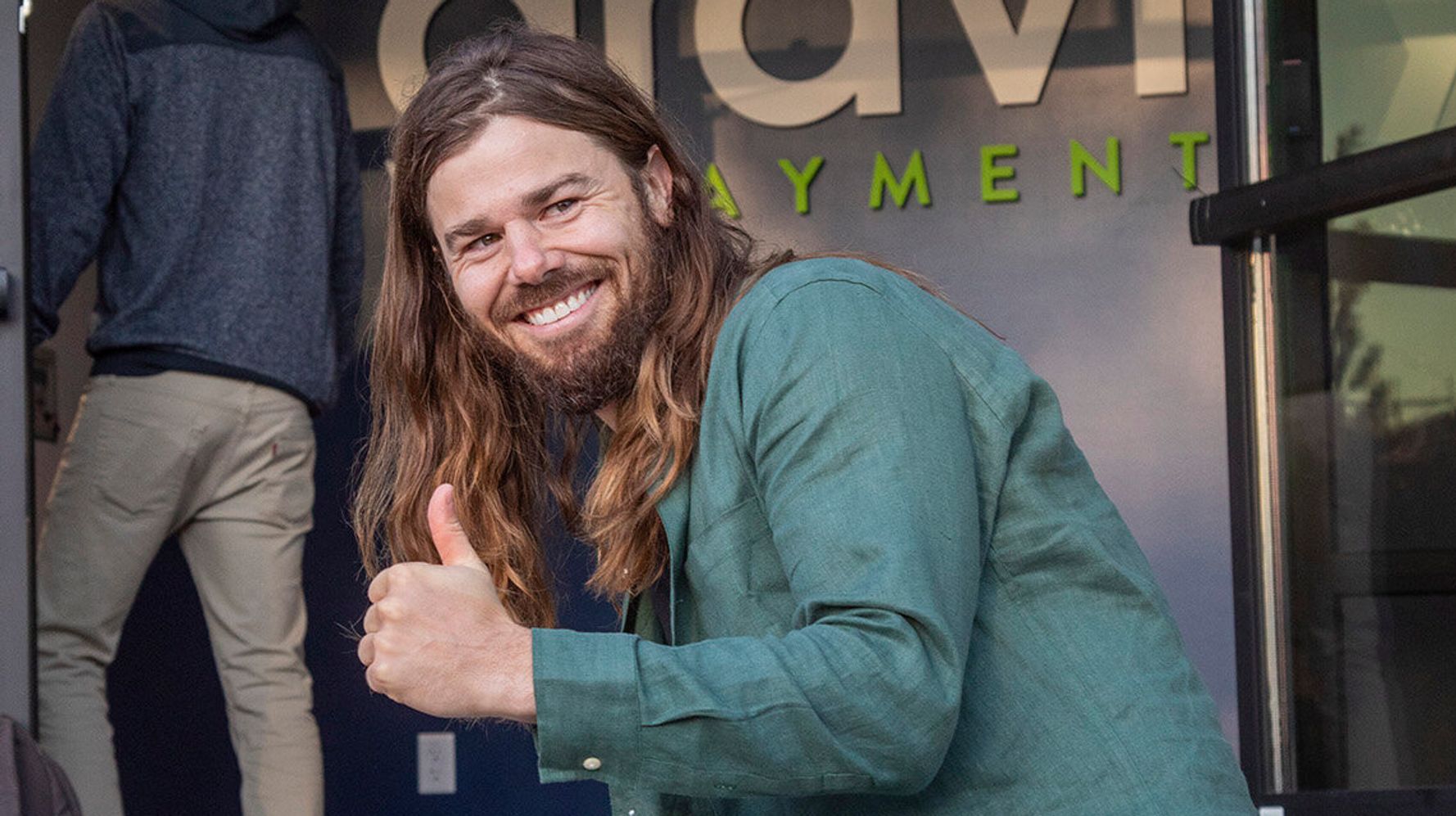 The last six years have been a long strange trip for CEO Dan Price.

Back in 2015, the tech entrepreneur shocked the business world by slashing his own $1.1 million pay package to help fund a minimum “living wage” of $70,000 for all workers at his credit card processing company Gravity Payments.

Price’s decision led to him being heavily criticized as a “socialist” on Fox News and Fox Business. In addition, some clients dropped Gravity for reasons that included fears the salary hike would cause their rates to rise.

But in the years since, Price has been hailed as a success by Harvard Business School and Inc. magazine, which noted the number of employees at Gravity has doubled while the value of payments that the company processes has gone from $3.8 billion a year to $10.2 billion.

On Tuesday, Price referenced this success in a viral Twitter thread and video that took aim at his conservative critics, particularly Fox.

6 years ago today I raised my company’s min wage to $70k. Fox News called me a socialist whose employees would be on bread lines.

Since then our revenue tripled, we’re a Harvard Business School case study & our employees had a 10x boom in homes bought.

Since our $70k min wage was announced 6 years ago today:
*Our revenue tripled
*Head count grew 70%
*Customer base doubled
*Babies had by staff grew 10x
*70% of employees paid down debt
*Homes bought by employees grew 10x
*401(k) contributions grew 155%
*Turnover dropped in half

We started our $70k min wage with about 130 employees in Seattle.

It worked so well we expanded it to a new Boise office, where the cost of living is lower but people deserve good pay all the same.

We now have about 200 employeeshttps://t.co/0eJxdZYape

It hasn’t all been a smooth ride, Price admitted.

At the start of the pandemic, we lost 55% of our revenue overnight. Our employees were so invested they volunteered to take temporary pay cuts to prevent any layoffs.

We weathered the storm, paid everyone back and are now giving out raiseshttps://t.co/PjQenvxOPA

He also explained what inspired his decision to cut his own salary to $70,000 a year and raise pay for workers, saying the discovery that an employee was secretly working a second job at McDonald’s made him realize he was an “awful CEO.”

An employee was secretly working a 2nd job at McDonald’s. It was clear I was an awful CEO who was failing his employees. I gave her a raise to quit that job. No one should have to work two jobs to make ends meet.https://t.co/hrgDYUDXYB

Although he took a drastic pay cut, Price said he doesn’t miss the “millionaire lifestyle” one bit.

I made a lot of personal changes. But I still had savings and made a fair salary. I don’t miss anything about the millionaire lifestyle. Money buys happiness when it gets you out of poverty but not when it gets you from well-off to very well-off.

I did this as a private business owner. It affected no one but myself (I cut my salary from $1.1M to $70k) – the definition of private enterprise. But what I did was very threatening to them because it disrupts the narrative of “CEOs must be paid 1,000x more than their employees”

Why Pause The J&J Vaccine? An Expert Explains The Decision