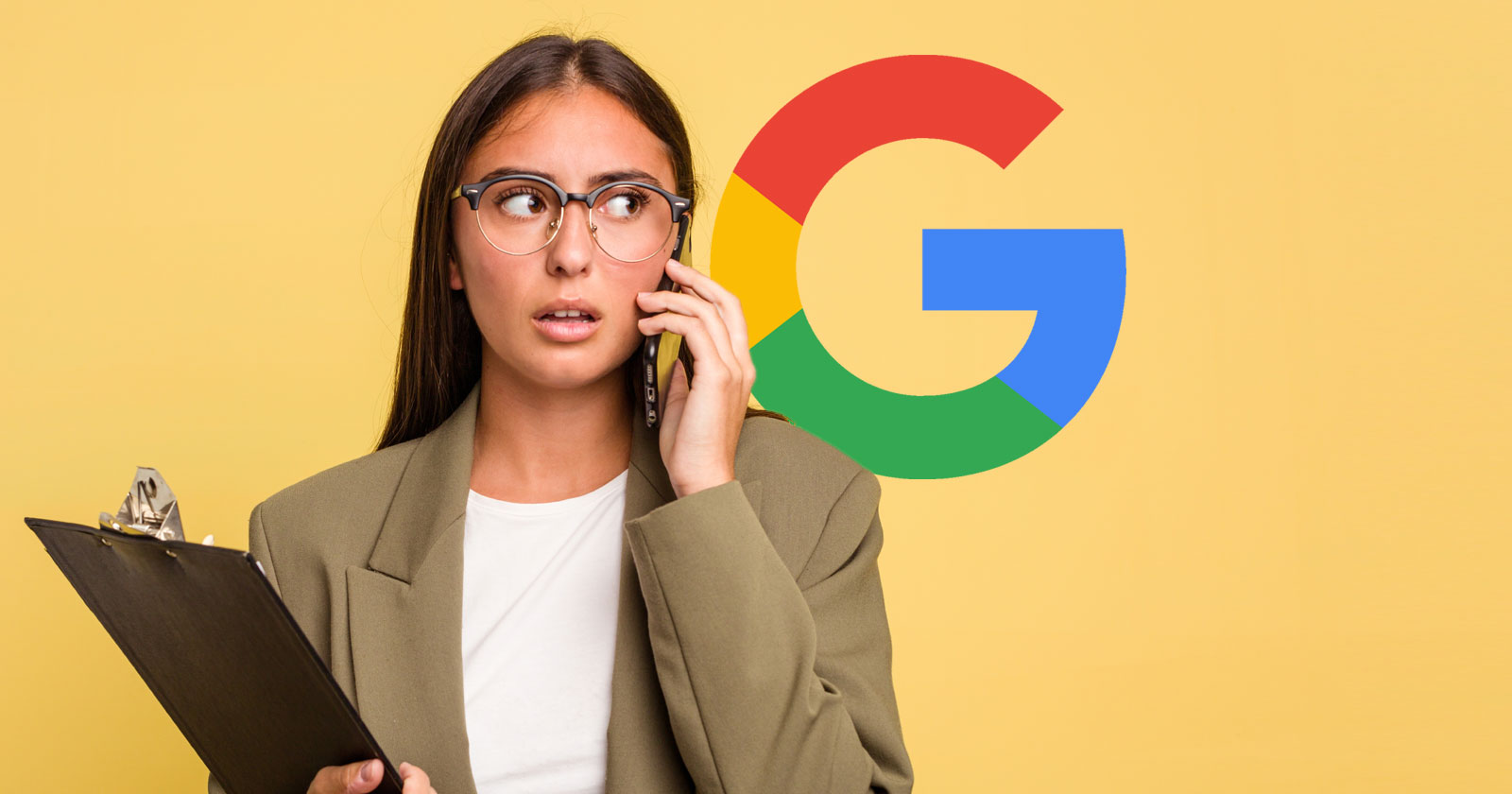 The official Google developer page documentation for Web Light Google and the associated user agent (googleweblight) are both retired.

Introduced in 2015, the purpose of the Web Light service was to make more of the web accessible to users in countries with slow mobile connections and devices.

The service worked by optimizing webpages so that downloading them used 80% less data, resulting in a four-fold increase in speed over the slower 2G mobile networks.

According to Google the service in a 50% increase in traffic to webpages.

Web Light previously worked on Chrome and Android browsers and only when Google detected a slow connection. The functionality did not trigger for desktop devices or tablets, only for mobile devices on slow connections.

So in theory Web Light should not have impacted ad revenue but rather increased them since transcoded webpages received up to 50% more traffic at the time.

The service was first introduced in Indonesia and then to India.

The now deleted documentation described the functionality of Web Light:

To do this, we transcode (convert) web pages on the fly into a version optimized for slow clients, so that these pages load faster while saving data.

This technology is called Web Light.

Web Light pages preserve a majority of the relevant content and provide a link for users to view the original page. “

Seven years later, the availability of inexpensive but powerful mobile devices and an improvement in mobile connection speeds made the necessity of the service no longer necessary.

According to Statista, 99% of mobile data usage in India during 2021 occurred over 4G devices.

The Google developer documentation for Web Light was removed and a note was added to Google’s User Agent documentation to communicate that the Web Light user agent is retired.

We introduced Web Light to enable us to serve faster, lighter pages to people searching on entry-level devices.

While this feature has worked as intended and enabled broader access to the richness of the web, increased affordability of more powerful smartphones has diminished the need for such functionality.

We remain committed to evolving and refining the Search experience to meet the changing needs of our users.”

How to Embed Discord Widget into WordPress

How to Show Random Quotes in Your WordPress Sidebar