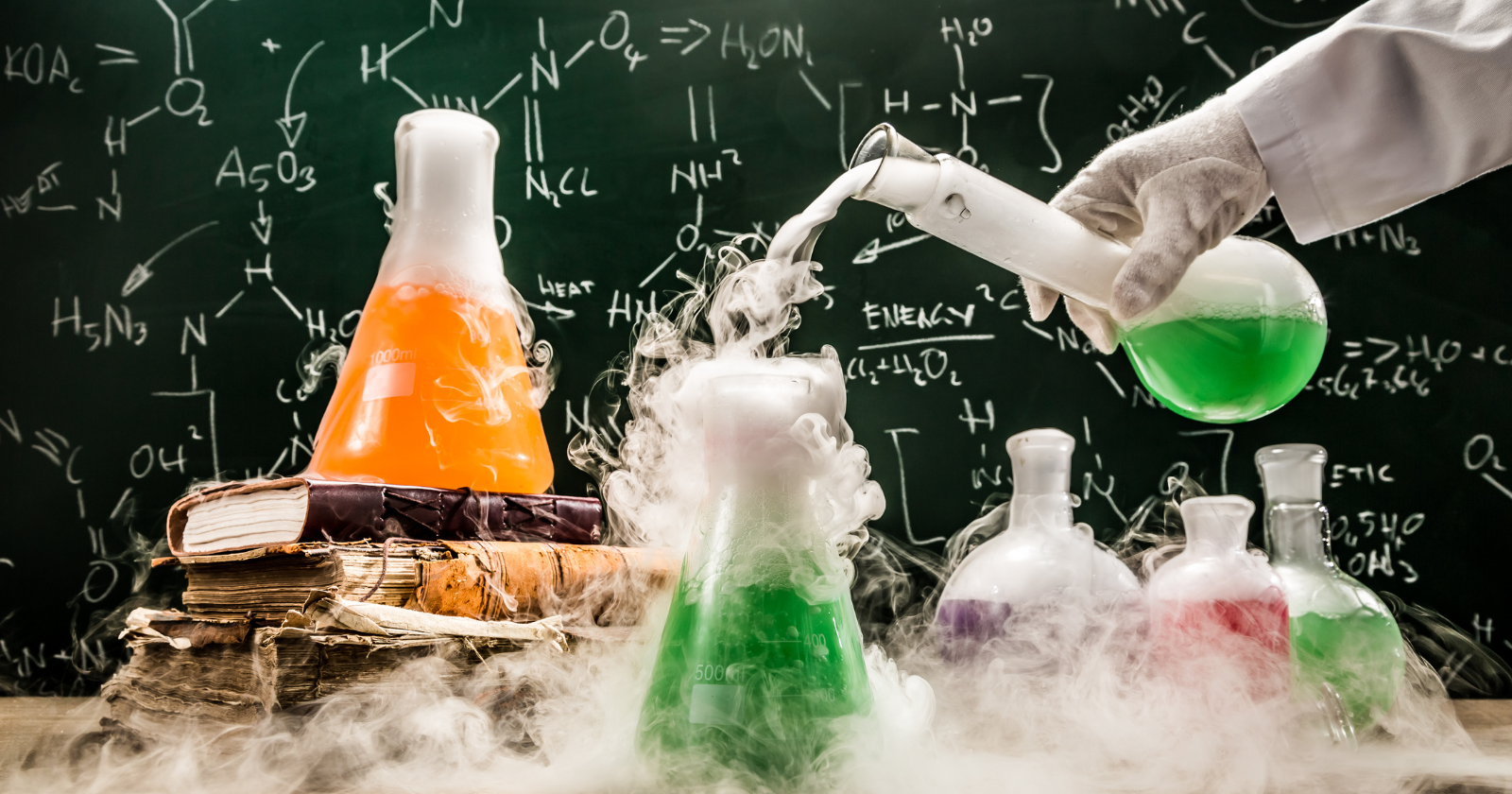 Responsive search ads (RSA) testing can be daunting yet rewarding.

Google sending the expanded text ad (ETA) the way of the dinosaur disappointed many advertisers and marketers.

But the opportunities that await those willing to test RSAs are considerable, especially when paired with the intelligence of broad match.

However, if you haven’t been keeping a close eye on these changes – or if running Google Ads campaigns is just one of your job responsibilities – it can be confusing to know what to do.

So today, I’m going to walk you through three RSA experiments you can run the next time you create a search campaign.

But first, let’s ensure you have the context you need for RSA testing.

What You Need To Know About Responsive Search Ads Testing

Testing with ETAs was fairly straightforward.

You’d run two (or more) ads with fixed headlines and descriptions, compare their click-through rates (CTRs), and possibly keep an eye on conversions from the landing page.

This approach was possible because ETAs mostly:

All other considerations being equal, an RSA gets 4X more impressions than an ETA.

This requires using a metric called conversions per impression, which you can calculate by multiplying an ad’s CTR by its conversion rate.

The first test you should consider running is to see the effects of pinning on your campaigns.

By default, RSAs mix and match headlines and descriptions to test and find the combinations that people respond to best.

Pinning lets you tell Google which headline and description positions should appear exactly where you put them.

Create two identical RSAs. You can fill in as many of the 15 headlines and four descriptions as you like; make sure it’s the same in both ads.

Then, pin a few of the headlines and descriptions in one ad, while leaving the other one unmodified.

Studies have shown that RSAs with all elements pinned can still get great CTR and conversion rates, but these go up when you don’t pin (or pin sparingly).

Running identical ads with one having pinned elements is a great way to learn just how much of a gap Google will create between the two, all else being equal.

Next is arguably the most important aspect of RSA testing – and, as a copywriter, my personal favorite.

With ad platforms handling more campaign management through their automation, messaging is more important than it’s been in some time.

You can create up to three RSAs per ad group, so for this experiment, you might want to consider maxing out.

Each ad group should have a distinct theme centered around a group of keywords and utilize broad match. You might address different personas, pain points, or even offers for topics.

This experiment should show you what topics get a response and what queries they show for.

There’s no substitute for knowing what your customers are looking for and want to hear.

And, when everyone is using the same base automations in Google, it’s one of the ways you can unlevel the playing field to capture a competitive edge.

Experiment 3: Pseudo-ETAs With A Control RSA While an argument can be made that re-creating ETAs via pinning defeats the purpose of RSAs, some advertisers still crave (or need) that control.

Credit for this approach goes to Chris Ridley, who identified it as a way to cope with the limit of three RSAs per ad group.

Create two pseudo-ETAs by pinning three headlines and two descriptions (no other copy).

The third ad is a true RSA where you leave everything unpinned, instead using the space to test out new messaging.

This experiment allows you to benchmark the performance (in particular CTR) of pseudo-ETAs.

This can be helpful for advertisers who need to display certain information at all times, such as those operating in regulated industries.

There Is Opportunity With RSAs If You Use Them Right

Unfortunately, Google still doesn’t show you which ad showed for a search term (the report limits this connection to the ad group level).

It also doesn’t show you performance based on headlines and descriptions.

While there’s a certain element of guesswork involved with deciphering RSA performance, you can still structure your campaigns according to the data Google does show.

Here are a few more things to keep in mind as you test your next RSA campaign:

RSAs are one of the best examples of Google’s automation changes that require a shift in mindset.

Optimize the periphery of your campaigns – structure, creative, and data – and exercise a degree of patience.

There is space for creative, clever advertisers to win big.

Do I Write Separate Pillar Posts For Each Category?

Is RankBrain A Ranking Factor In Google Search?