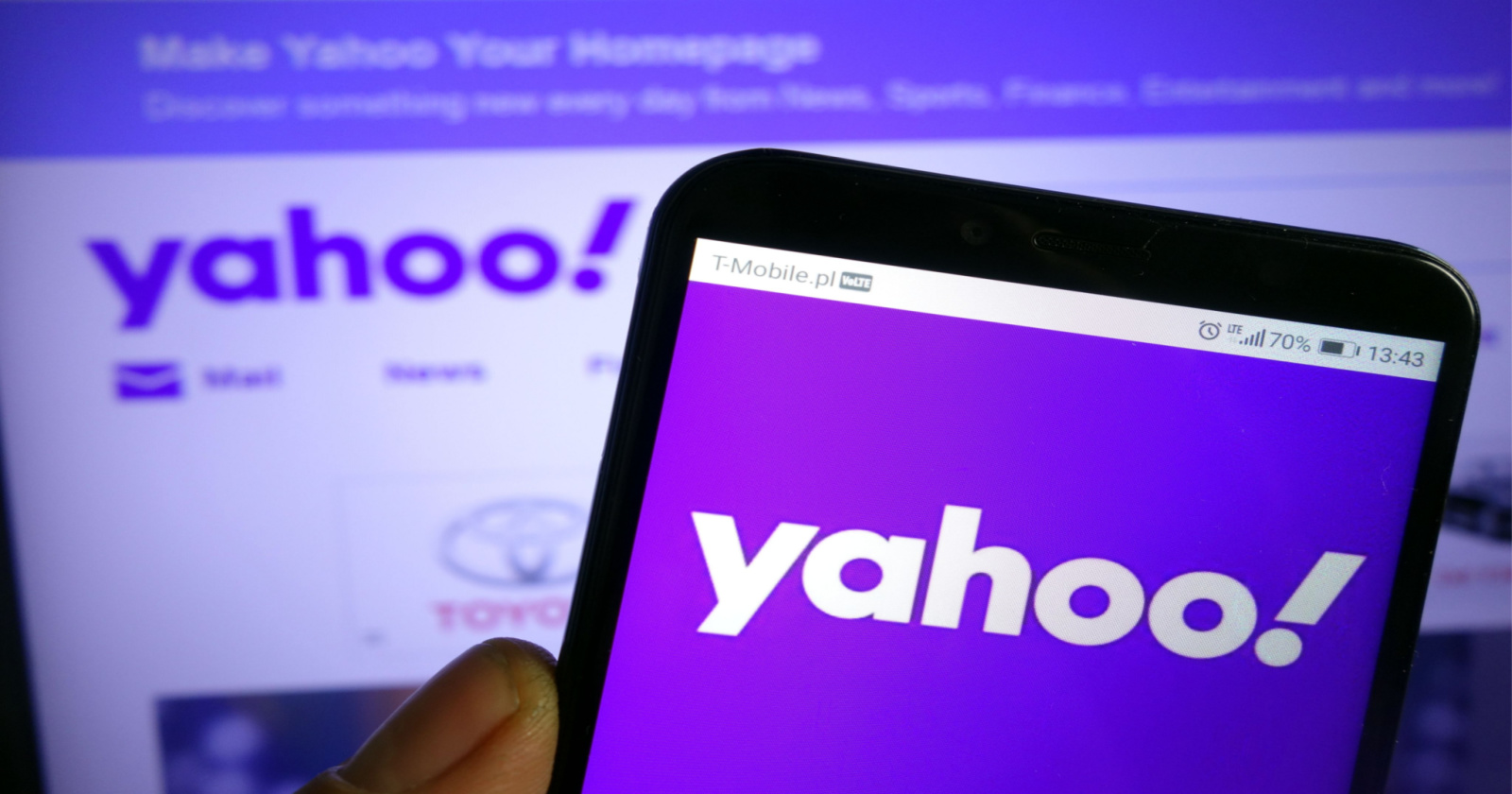 Yahoo has announced a deal to purchase The Factual, a news rating company that scores media bias and credibility. Yahoo will implement this score to provide users with additional insight into the accuracy and reliability of the content they consume.

“The acquisition continues Yahoo’s commitment to bringing trusted news and information to its nearly 900 million consumers worldwide and builds on the company’s future vision of news,” the search engine company said via press release.

Financial terms of the deal which closed on August 23, were not disclosed.

The Factual has just eight employees, all of whom will join Yahoo news, but Yahoo clearly sees potential in its services. By completing this acquisition Yahoo is investing in a commitment to fighting “fake news.”

Mis- and disinformation have becoming increasing concerns in an environment where social media and information overload have facilitated their propagation.

Yahoo touts the scoring system as a “first of its kind analysis of news stories,” going even further than fact-checking initiatives launched by Google, Facebook and YouTube.

“The combination of Yahoo’s journalism and our publishing partners’ content with The Factual’s news rating algorithm will bring a new level of transparency to Yahoo users, enabling them to make informed decisions on their news sources,” President and GM of Yahoo Home Ecosystem Matt Sanchez said in the release.

The Factual currently scores more than 10,000 articles in English per day, delivering rankings across a daily newsletter and a site that shows live trending topics.

The Factual, which was launched in 2019, uses artificial intelligence to score news stories on a 100-point scale using four criteria:

These scores are then used to create a weighted average, which is displayed to the reader, alongside notes on the political leanings of the outlet.

Lower scores indicate credibility concerns, where opinions are not necessarily supported by factual evidence. Higher scores, on the other hand, indicate an article is likely to be trustworthy.

Though it appears these scores will initially only appear on Yahoo News, in the future it could potentially provide the site’s 107.7 million monthly users with ratings for thousands of aggregated news.