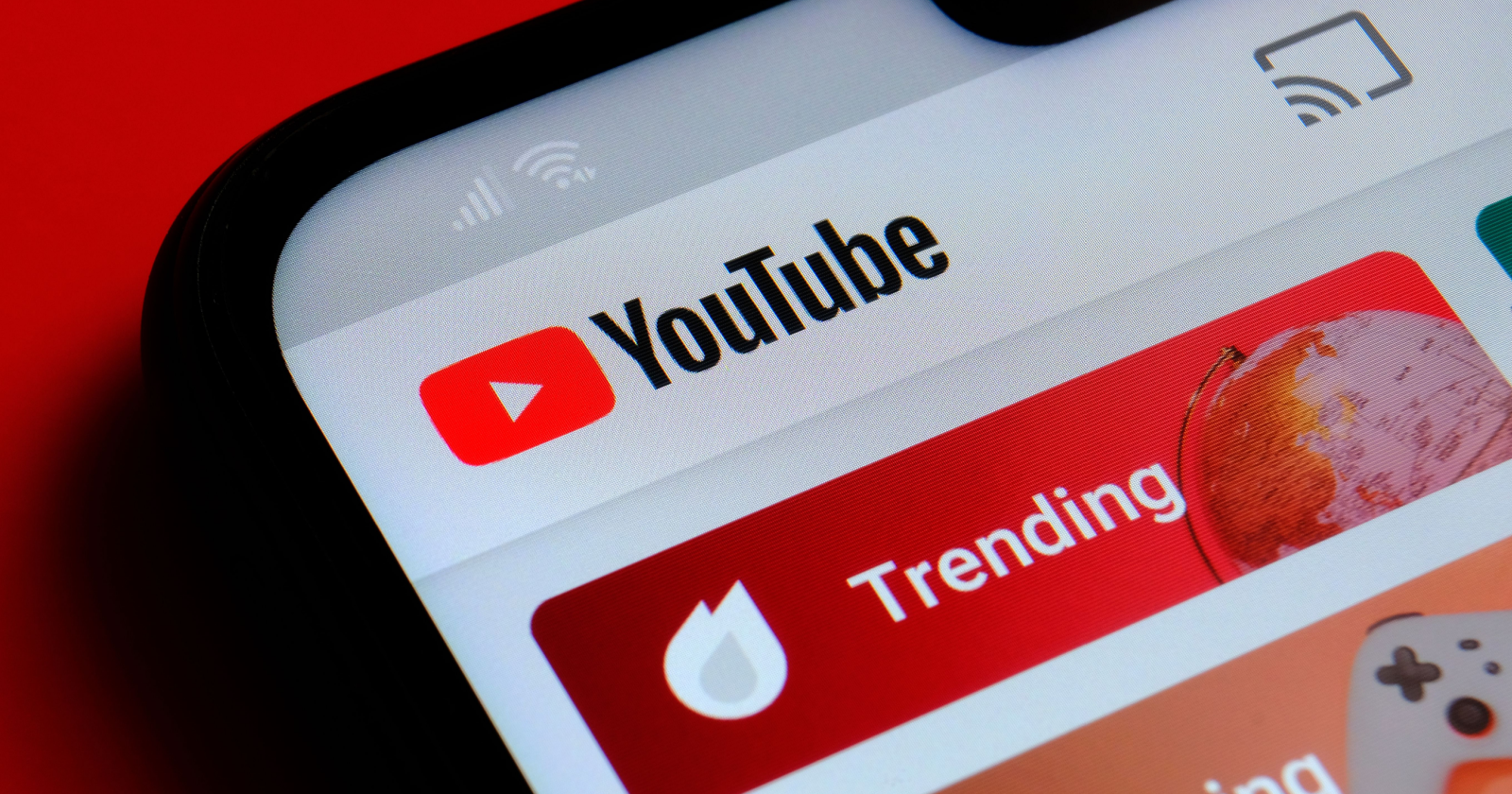 On the latest episode of YouTube’s official trends podcast, company representatives discuss the video trends they predict will dominate the platform in 2023.

From the resurgence of travel content to the continued growth of YouTube Shorts, the hosts share their insights on what creators and viewers can expect to see in the coming year.

Whether you’re a content creator looking for inspiration or a viewer simply curious about what’s coming up on YouTube, this podcast has you covered.

Toward the end of 2022, there was an increase in YouTube videos about AI-generated content, particularly those focused on image generation software that uses AI to create images based on a few descriptive words.

YouTube predicts that in 2023, more creators will experiment with AI-generated content and begin to address the ethical implications of this technology.

ChatGPT is known for its ability to generate human-like text and hold conversations with people, making it a popular topic for creators interested in the intersection of technology and human interaction.

In these videos, creators often demonstrate ChatGPT’s capabilities by having it participate in conversations, tell jokes, or even write short stories.

With the increasing prevalence of AI in peoples’ lives, it’s no surprise that ChatGPT and other similar technologies are generating so much interest among YouTube creators.

This year, YouTube predicts we’ll start to see the rise of creators who have learned from MrBeast but take his content creation strategy in the opposite direction.

MrBeast, the most-followed YouTube creator, is known for his philanthropic content and elaborate challenges and stunts. He often collaborates with other creators and celebrities on his videos, which can involve large amounts of money, expensive prizes, and complex logistics.

There has been a shift towards content on YouTube that focuses on getting by with minimal resources rather than videos with large budgets.

This shift is evident in the trend of creators attempting to make interesting content with limited resources rather than competing for large prizes like a million dollars.

A popular example from the past year was a video of a creator attempting to live off just a penny a day. This trend will likely continue as people become more interested in finding ways to live sustainably.

According to host MatPat, a popular trend on YouTube in 2023 will be a resurgence of hotel and travel content as people feel more comfortable traveling again.

People will likely turn to YouTube for inspiration and ideas as they seek out unique and exciting vacation destinations after being stuck at home.

For more about this year’s (and last year’s) YouTube trends, you can listen to the full podcast below:

How to Host Local Fonts in WordPress for a Faster Website

How to Get Email Notification for Post Changes in WordPress