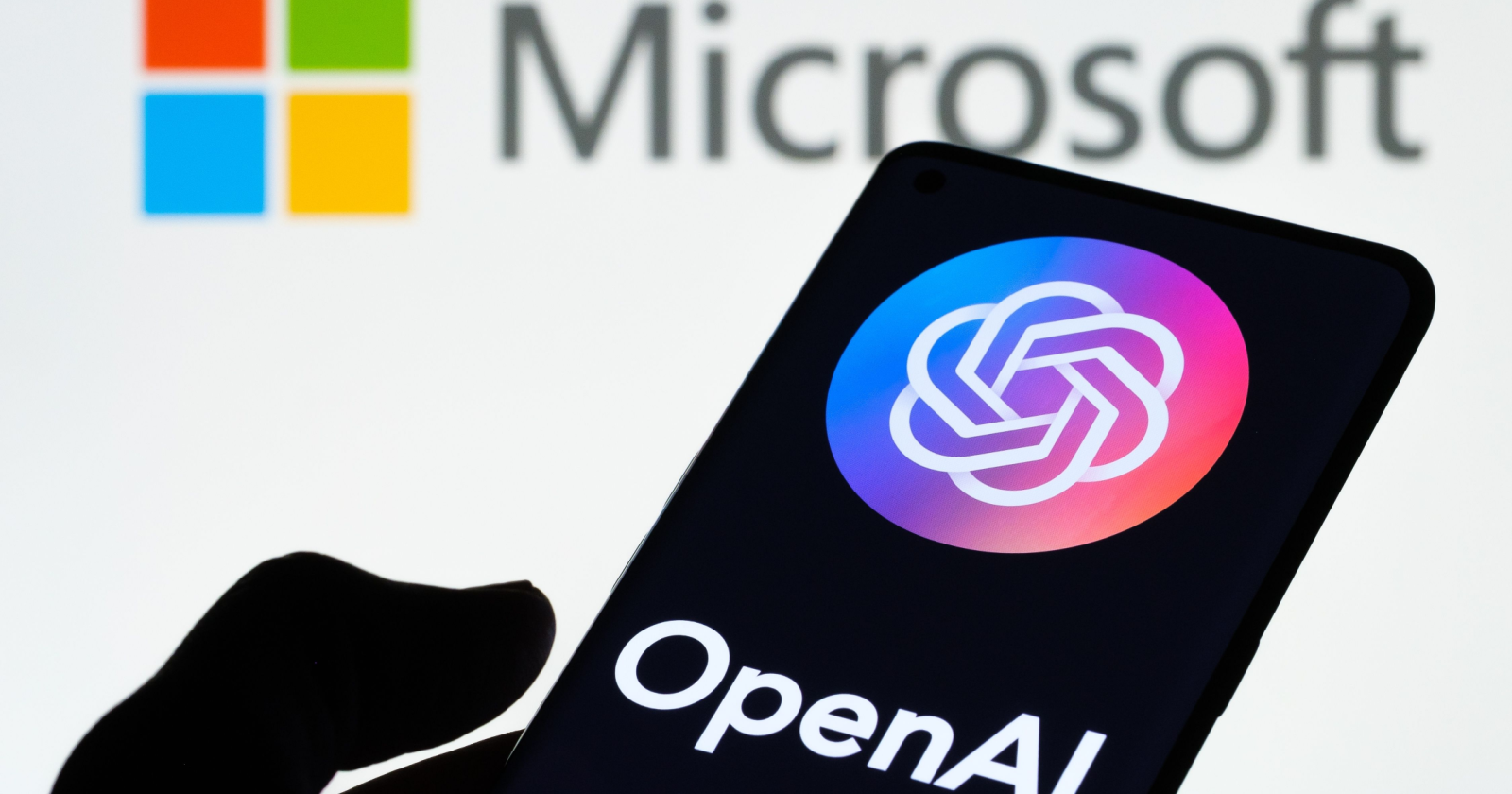 Microsoft is announcing the general availability of its Azure OpenAI service, which allows developers to create applications utilizing technology like ChatGPT.

Yes, that does include the ChatGPT model, Microsoft confirms in a blog post (emphasis mine):

“With Azure OpenAI Service now generally available, more businesses can apply for access to the most advanced AI models in the world—including GPT-3.5, Codex, and DALL•E 2—backed by the trusted enterprise-grade capabilities and AI-optimized infrastructure of Microsoft Azure, to create cutting-edge applications. Customers will also be able to access ChatGPT—a fine-tuned version of GPT-3.5 that has been trained and runs inference on Azure AI infrastructure—through Azure OpenAI Service soon.”

OpenAI says it will take what it learns from the current research preview of ChatGPT and make updates before bringing it to Azure.

In a tweet, OpenAI confirms the addition of ChatGPT to Microsoft Azure is coming soon:

We’ve learned a lot from the ChatGPT research preview and have been making important updates based on user feedback. ChatGPT will be coming to our API and Microsoft’s Azure OpenAI Service soon.

This move builds on an existing partnership between the two companies, with Microsoft considering the possibility of increasing its investment in OpenAI to the tune of $10 billion.

Although Microsoft didn’t provide specific details about how developers will utilize AI models like ChatGPT, we can speculate on the possibilities based on what we know about the two platforms.

What Is Microsoft Azure?

Microsoft Azure is a cloud computing platform for building applications and services through a global network of Microsoft-managed data centers.

What Can Developers Do With The Azure OpenAI Service?

The partnership between OpenAI and Microsoft enables developers to utilize AI models like ChatGPT to build more intelligent and human-like conversational interfaces.

Additionally, with Azure’s global network and infrastructure, developers can deploy and scale their applications to reach users worldwide.

In other words, developers can harness the power of OpenAI’s language models to build apps that run on the same service Microsoft uses to power its own products.

What Does This Mean For Marketers?

What this move means for marketers largely depends on what developers decide to do with OpenAI’s language models.

A recent Search Engine Journal article lists various ways SEO professionals and marketers already use OpenAI’s ChatGPT model. This will give you an idea of what’s possible with the technology.

The broad availability of Microsoft’s Azure OpenAI service is a major step forward in the field of natural language processing and conversational AI.

By making this service broadly available, Microsoft hopes companies will continue to innovate and develop solutions for businesses that weren’t possible until now.

This launch is a testament to Microsoft’s commitment to creating more intelligent computing solutions.

During a panel at the World Economic Forum this week, Microsoft Chief Executive Satya Nadella says OpenAI’s capabilities will soon be integrated into all the company’s products.

Moreover, Microsoft is committed to the “responsible” use of AI, saying developers are expected to abide by a set of principles while using the service.

How to Properly Change, Move and Delete WordPress Categories